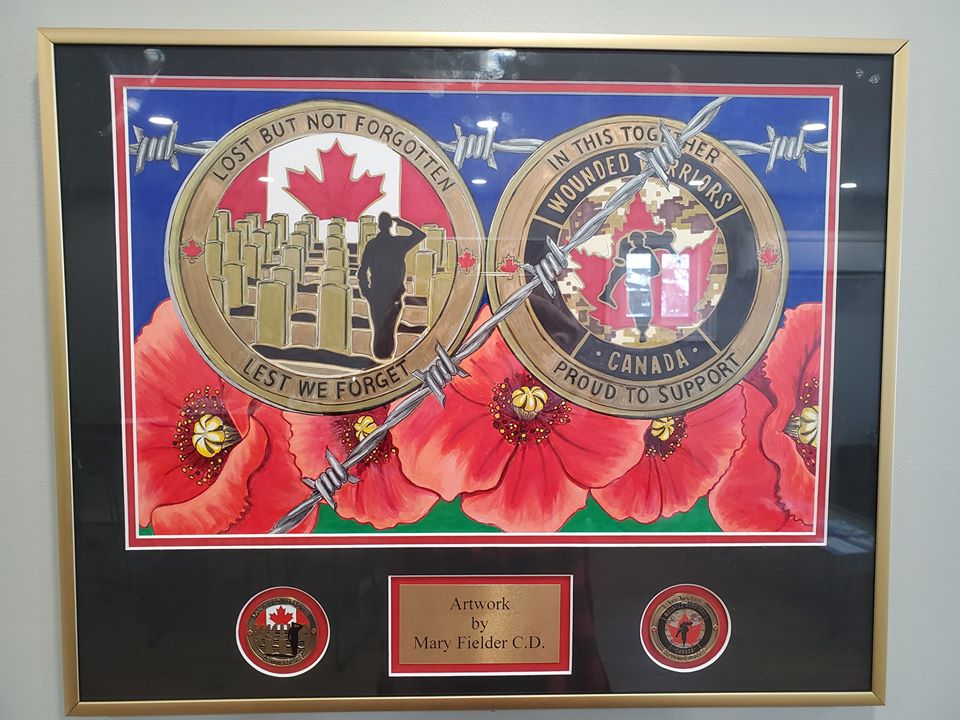 Remembrance Coin was founded by Sean Kent, a 4th generation Canadian Armed Forces member, in 2018 with a goal of raising money for Post-Traumatic Stress Disorder (PTSD) programs that help veterans and first responders.  As a Military Police Officer Sean has seen firsthand the effects that PTSD can have on people and their families. In 2019, Remembrance Coin became a registered charity with the Canadian Revenue Agency (Charitable Registration # 703752485 RR 0001), with 100% of the profits being donated to PTSD programs in Canada.  The organization that Sean decided to support is Wounded Warriors Canada, due to their variety of programs that aim to assist veterans and first responders, as well as their families, suffering from PTSD.  To date Remembrance Coin has donated $20,000 to Wounded Warriors Canada to support their PTSD programs.